Recently I have collaborated in an Android Game development with few of my friends which was named Trump vs Chicken. It was in javascript based on Phaser.js framework. Later we’ve used cocoon.io to port it to Android platform. Initially we’ve tested with cordova but it was sluggish. Maybe cordova is better for App development rather … Continued 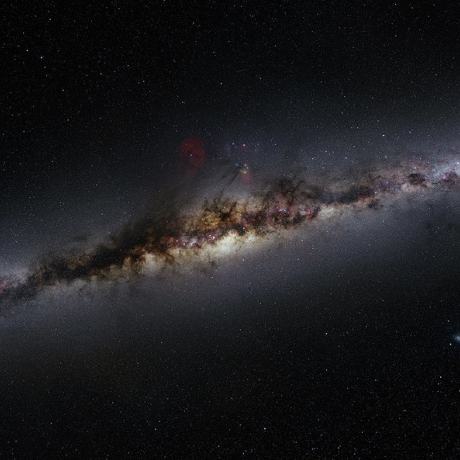